Mission 26 film: Behind the Scenes

Thanks to everyone for all of your support of our new video, Mission 26: The Big Endeavour. Being able to capture something like this and share it with the world is such a rewarding experience. If you haven’t seen it already, please check it out below.

After over three days of nonstop shooting, followed by two days of nonstop rendering and editing, I’m finally getting time to start looking through the behind the scenes shots that I got. I had planned to shoot a lot of behind the scenes video and stills throughout this project, but time got the best of me, both in being crunched to get all of our shots done, and being so loopy from lack of sleep that I forgot all about it mid way through the project. Nonetheless, here is some of what I and the rest of our team captured along the way – of us, our gear, and the scenes around us. 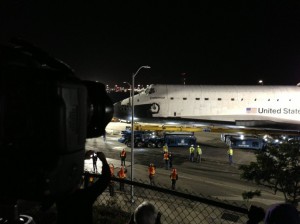 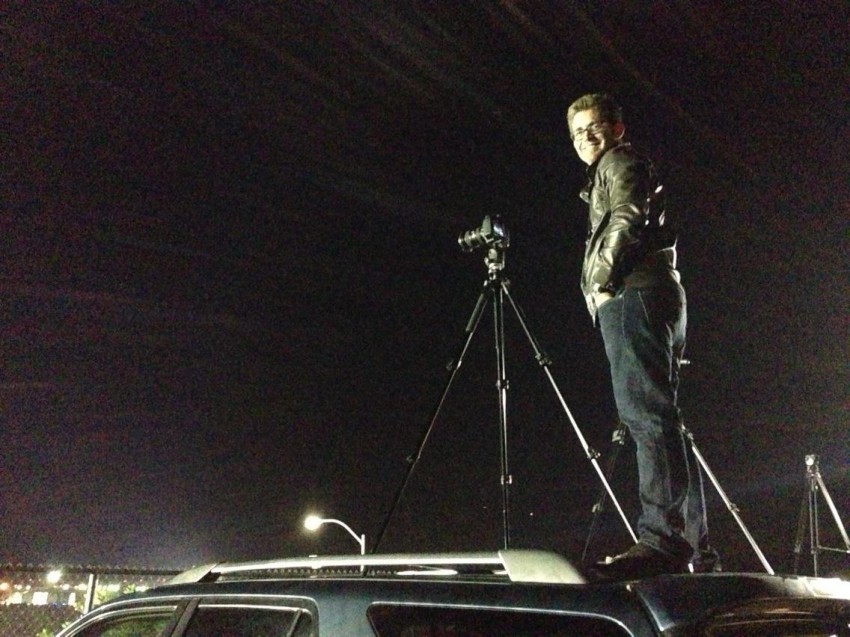 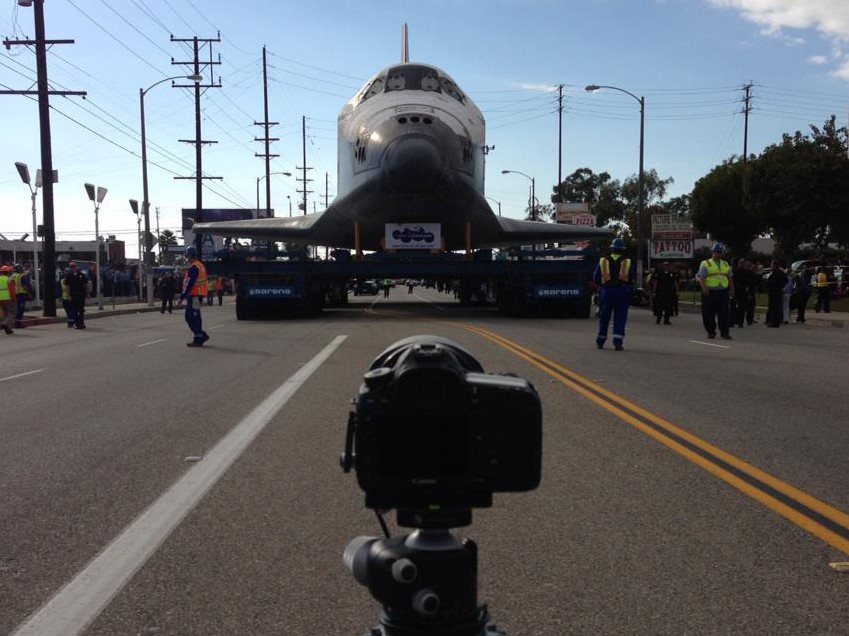 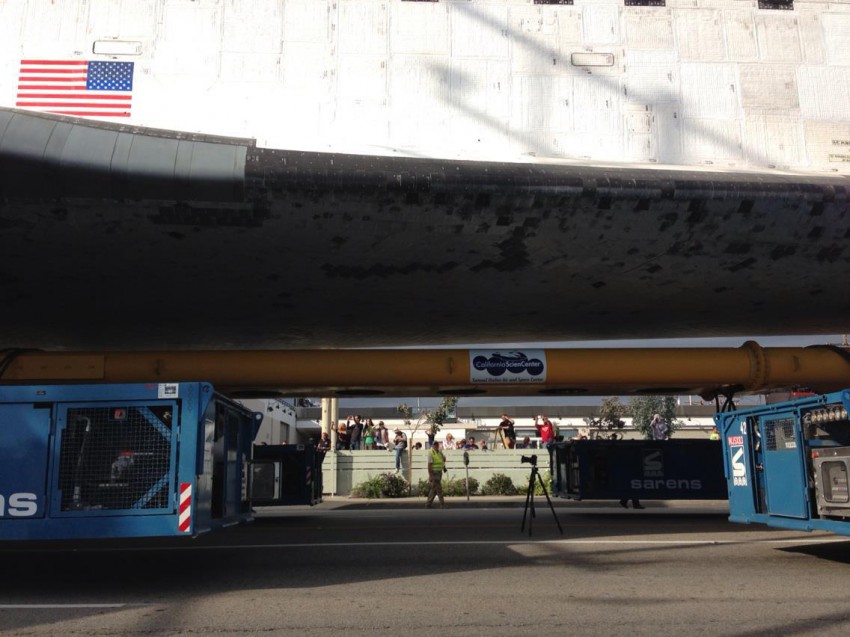 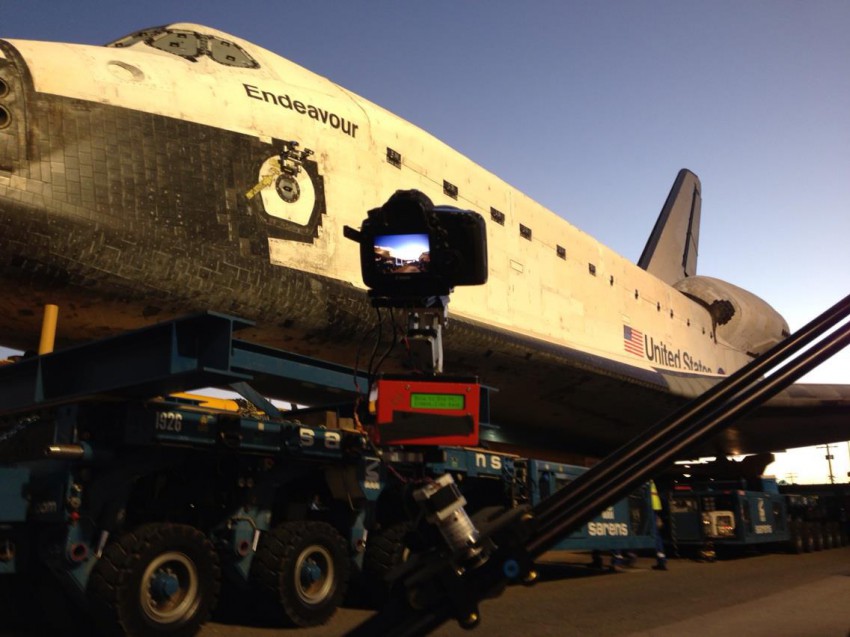 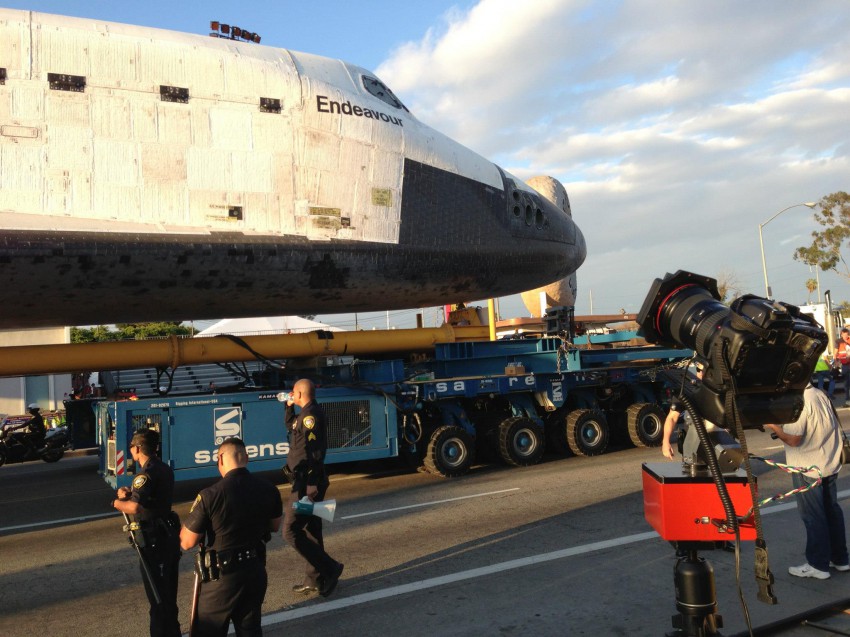 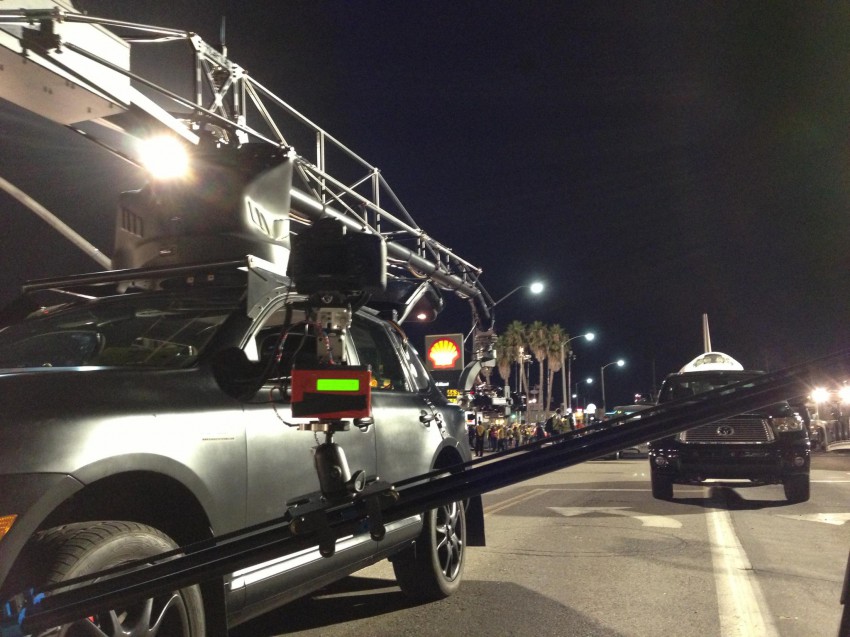 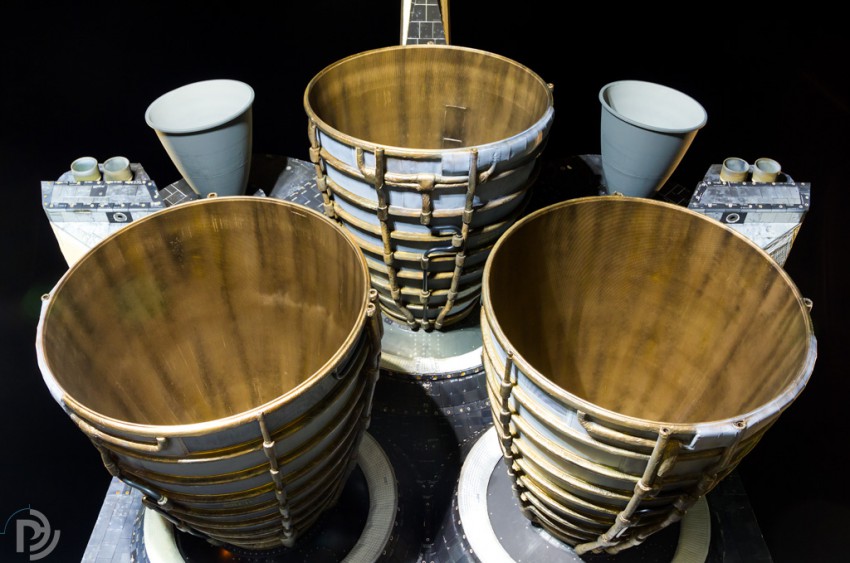 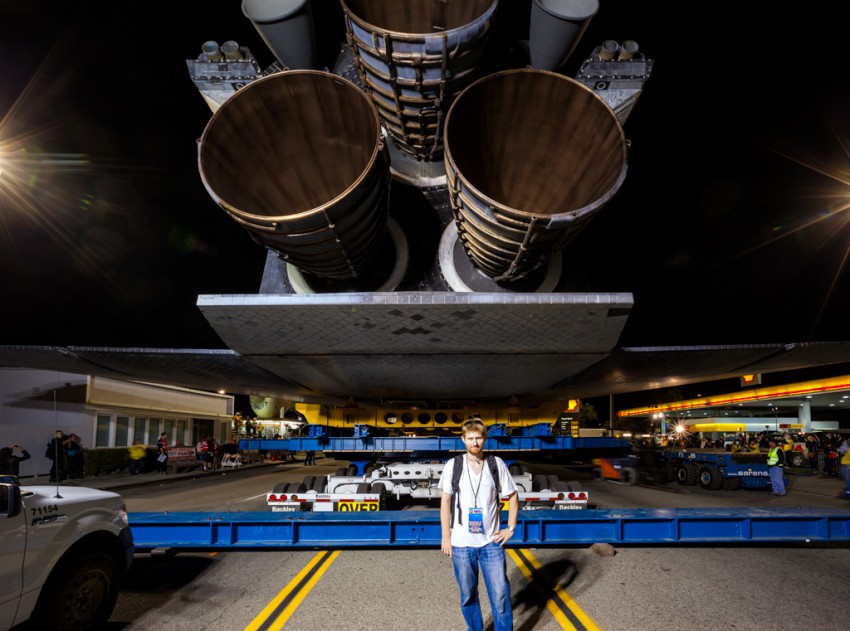 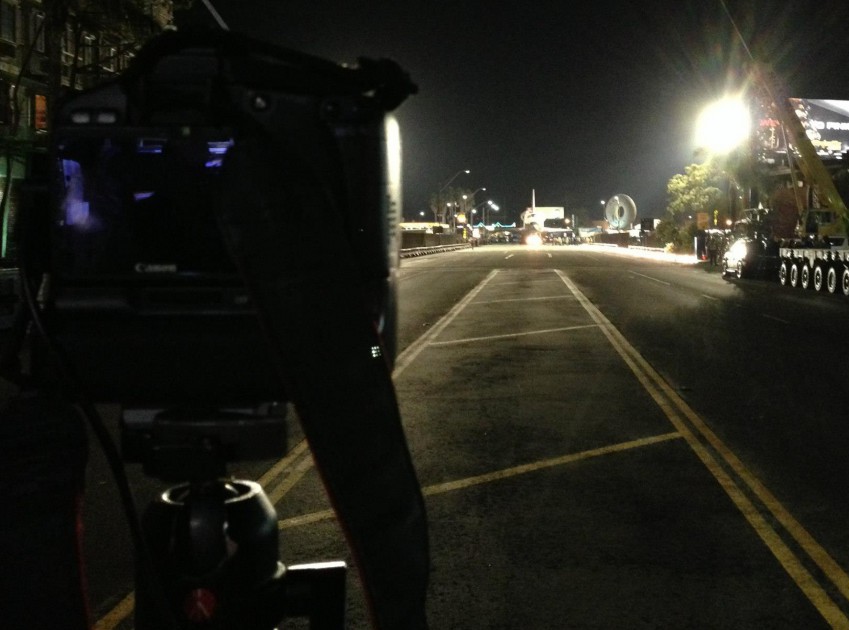 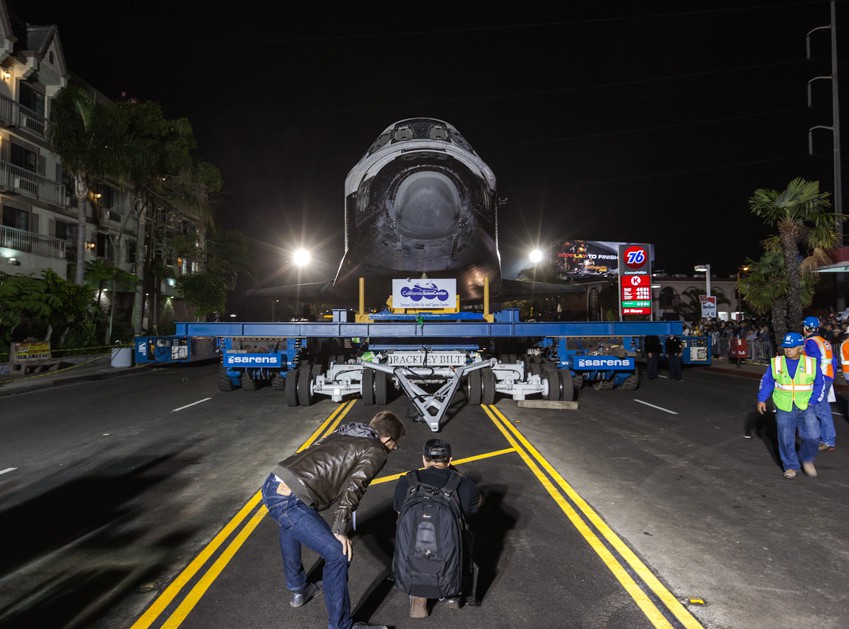 October 13 – Inglewood and the Forum 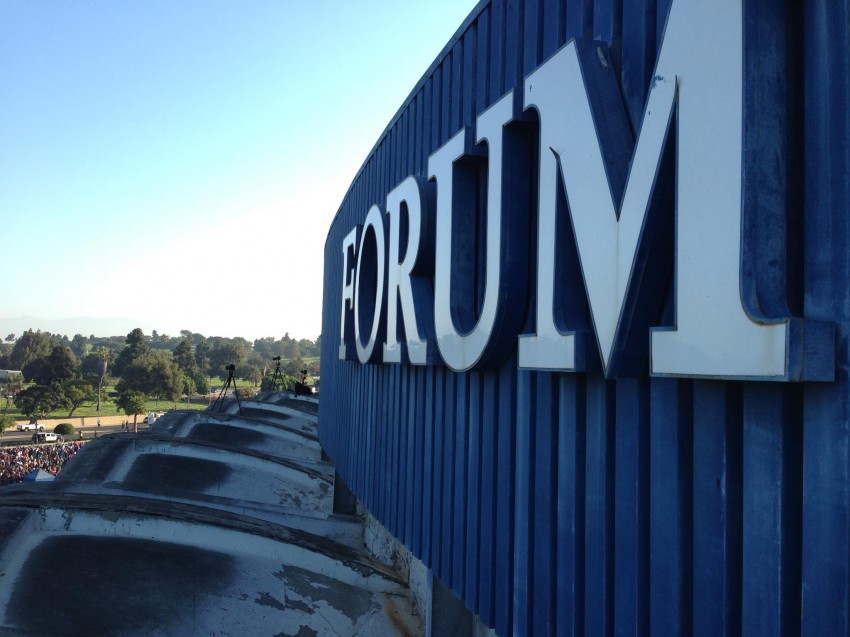 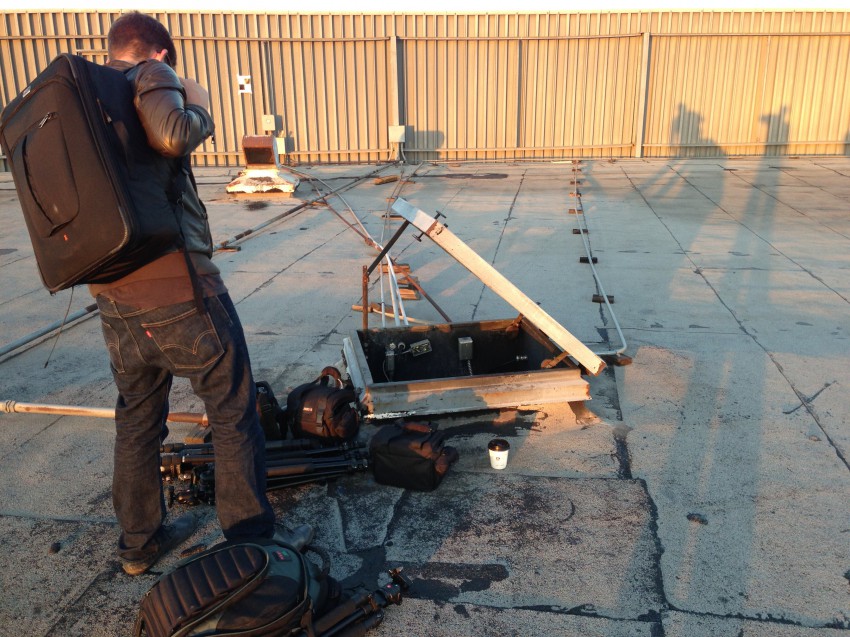 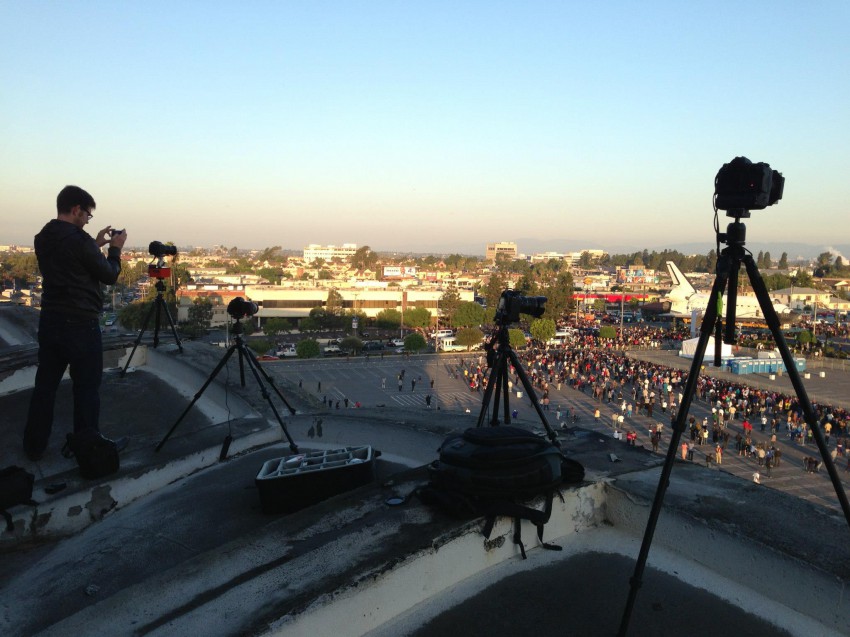 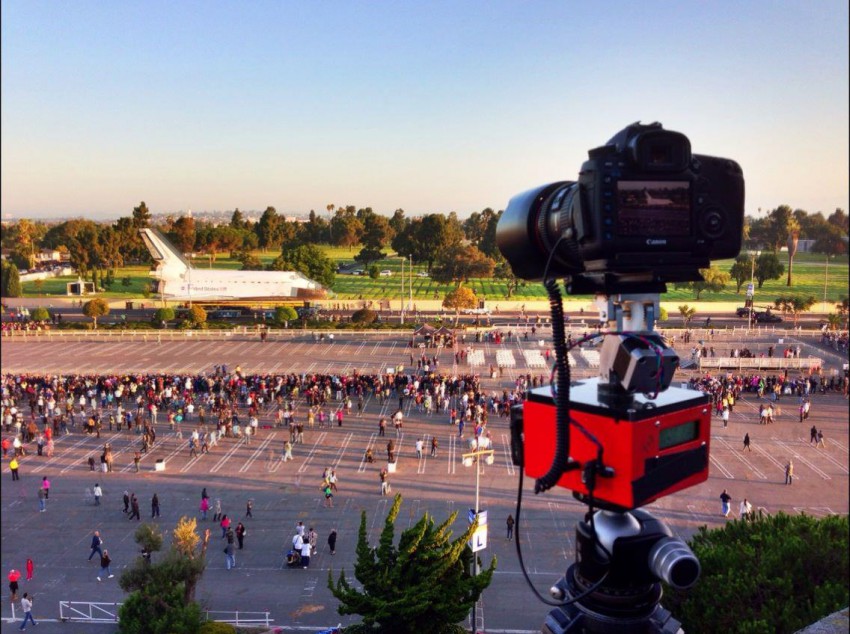 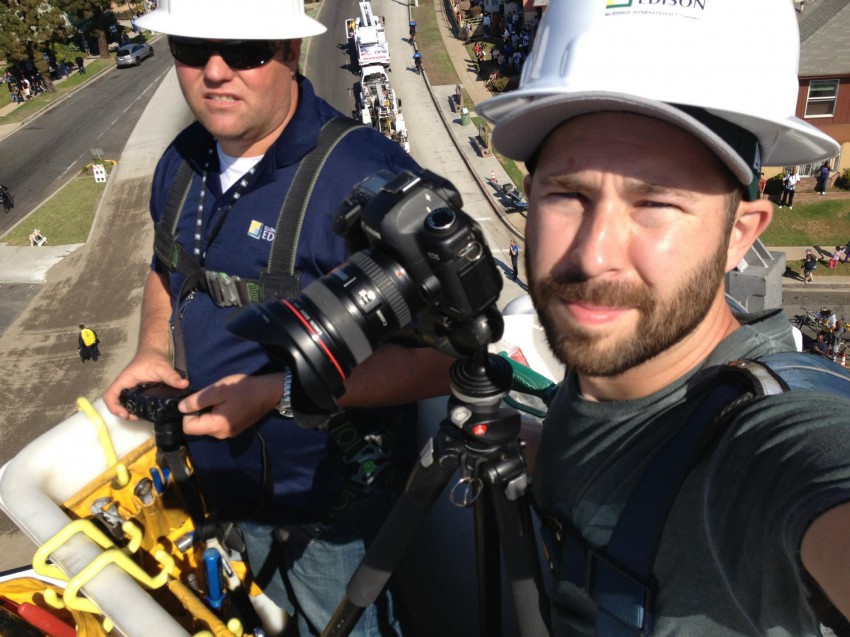 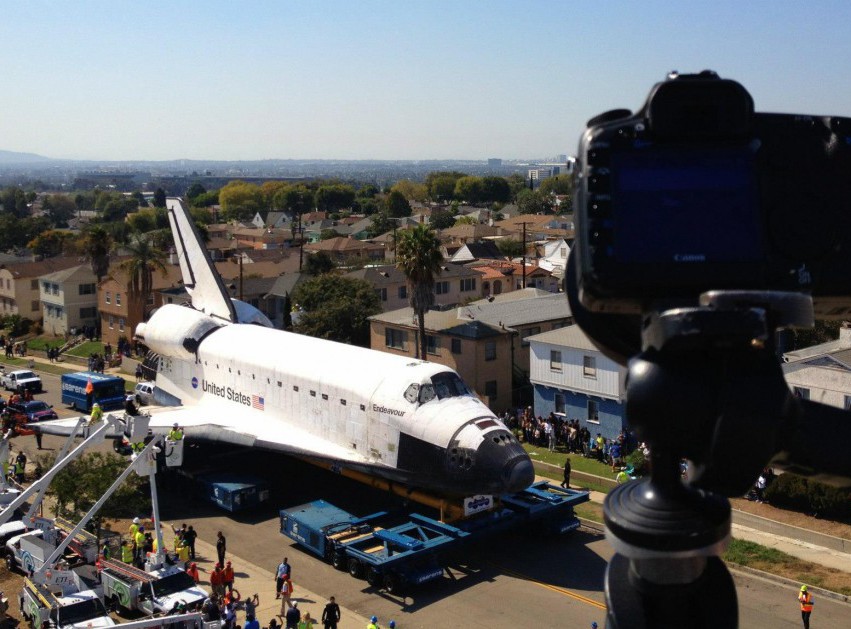 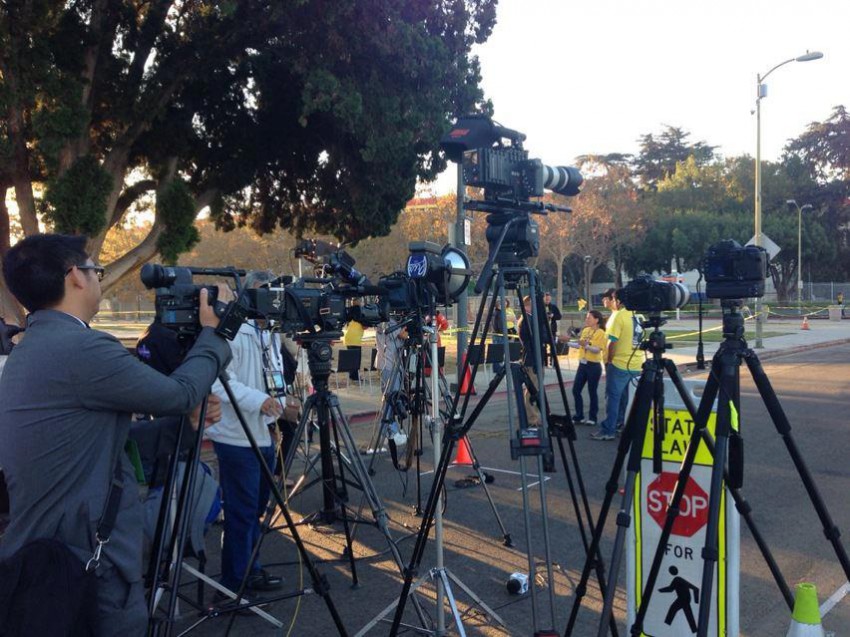 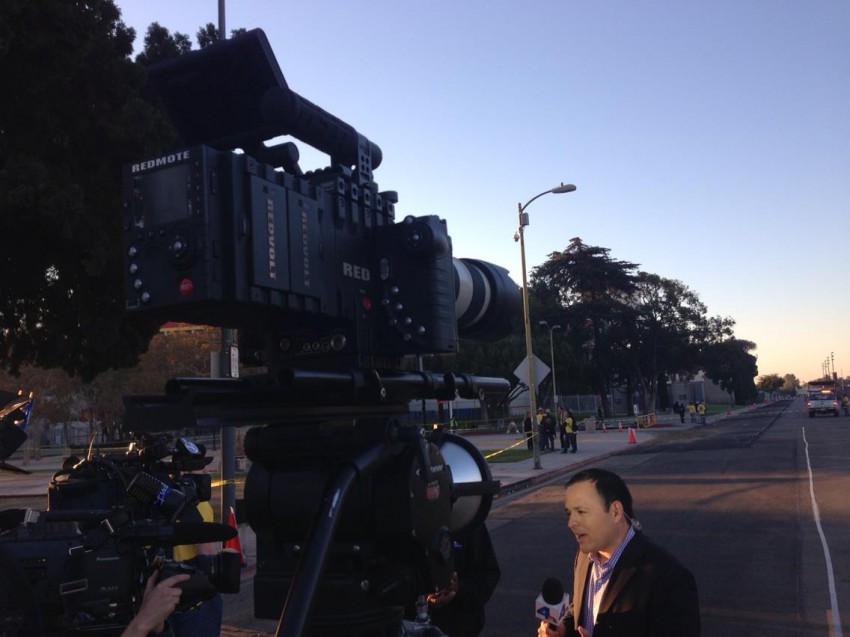 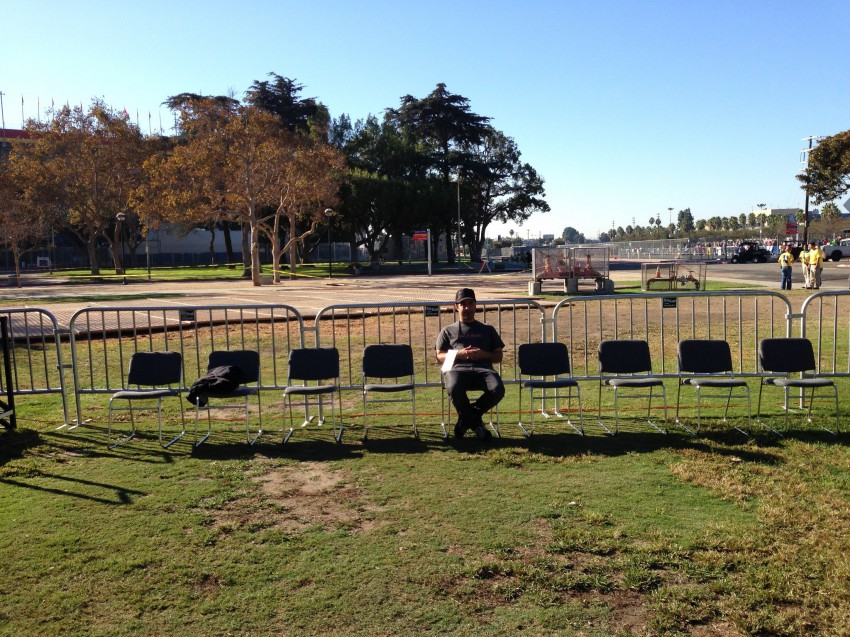 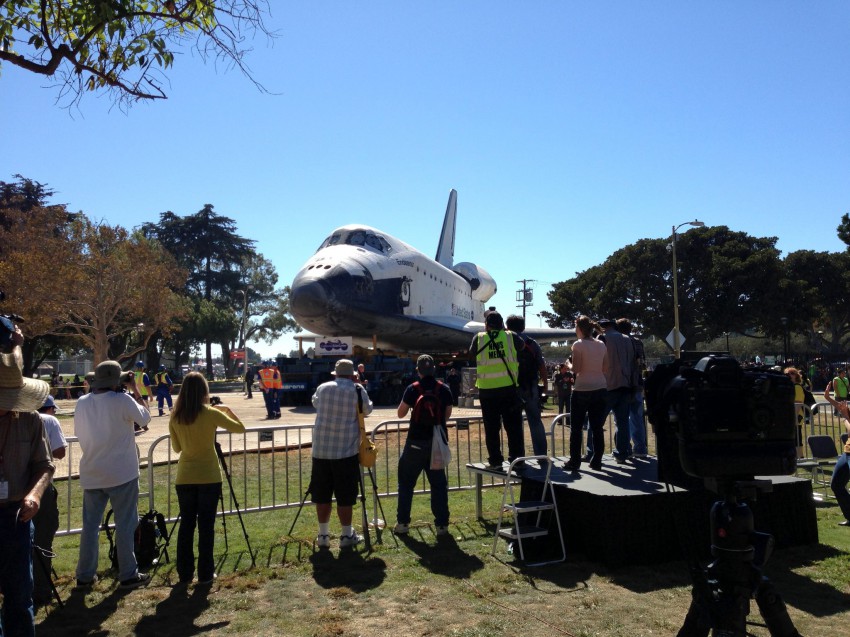 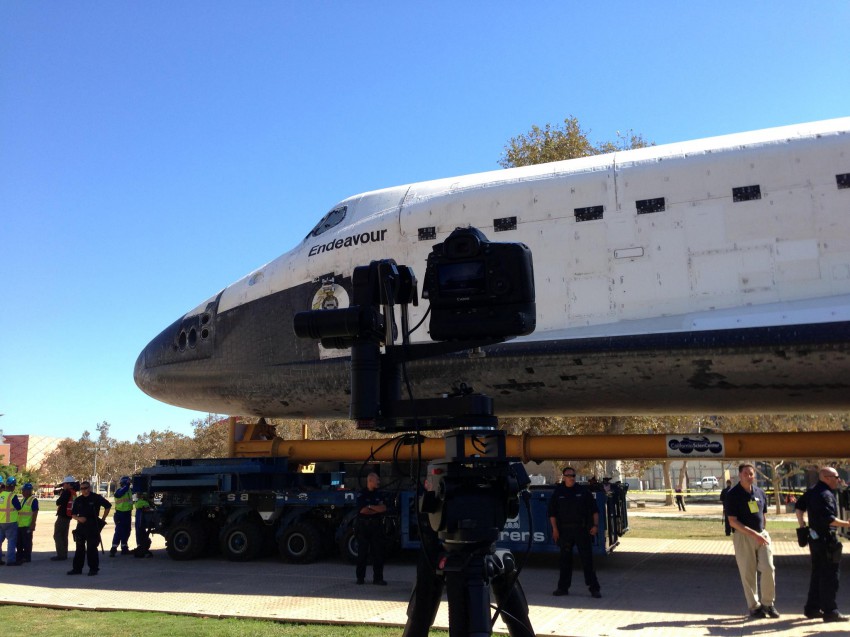 Huge thanks goes out to Matt Givot for tirelessly organizing and putting together this project, and the Inglewood Police Department and City of Inglewood for their trust and generous assistance and support in helping make this happen. This would not have been possible without you.

Also a special thanks to the many individuals, media outlets, and organizations who have watched and shared the video. This was a once in ever occasion that we feel very honored to help document and share with Los Angeles and the world.

Finally, a special thanks to everyone involved in any way, big or small, with completing the move of Space Shuttle Endeavour. This was one of the most significant organizational and logistical challenges ever faced by our city, and you all made it happen without a hitch.